Put The Shine On 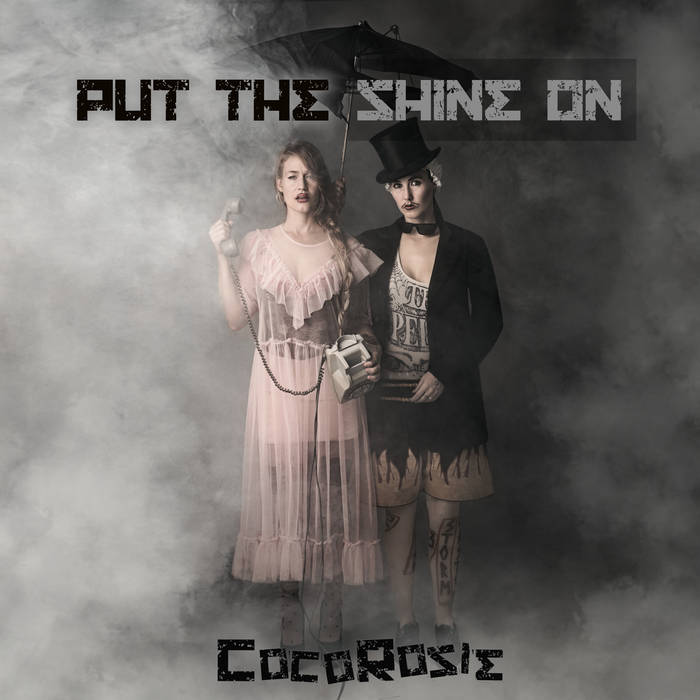 CocoRosie’s 7th album—the aptly titled Put The Shine On—is a study in extremes, balancing some of the most pristine and adroit pop songs the band has ever crafted, while simultaneously exploring the most extreme states of human feeling and being—the result being an album that is both pristine and, at times, harrowing.

Put The Shine On is a record that luxuriates in extremes, reflecting the pain and confusion of mental and the anguish of unpacking trauma, while also gleefully celebrating the possibility of newness, of wildness, and the ever-present potential for transformation. Nearly two decades deep into a career marked by experimentation and bucking convention, the duo have made what is arguably their most well-considered, emotionally complicated, and sonically adventurous record of their career.

Bandcamp Daily  your guide to the world of Bandcamp

Featuring Oakland sounds from the Smart Bomb collective and Samplelov.